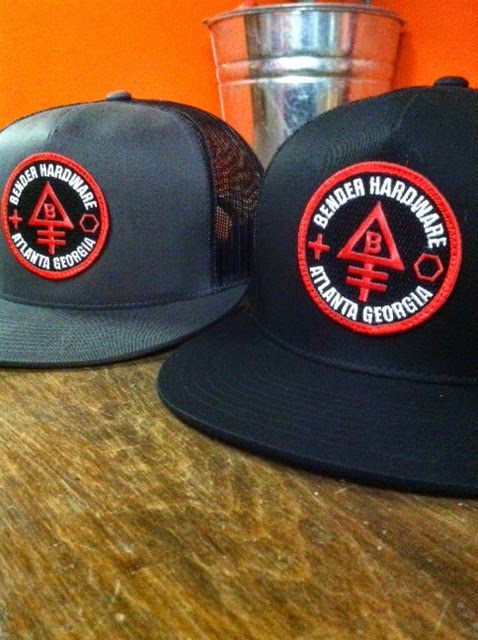 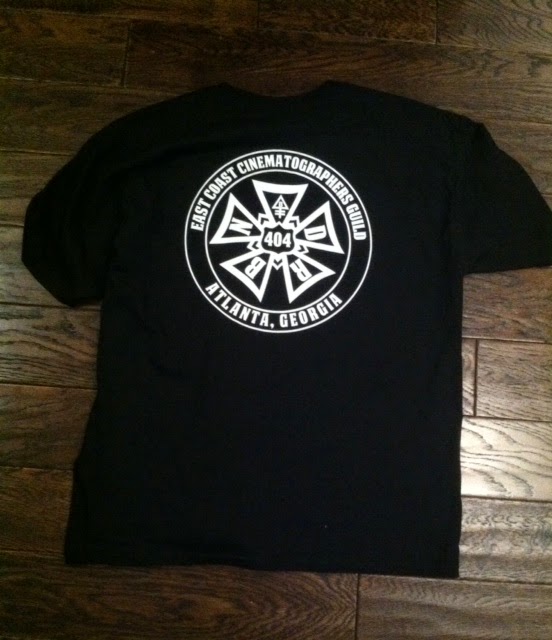 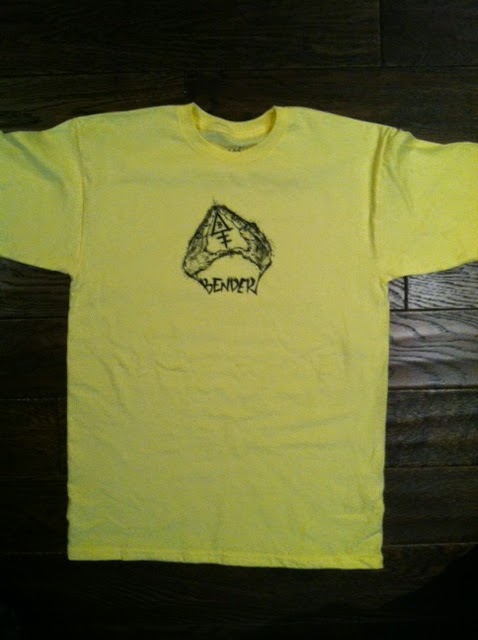 Saw a buddy of mine, put a picture on Instagram of one of his co workers on the job site. Dude looked tough. Like some burly biker dude, but had a smile that said "I'm here for the beer" kind thing. Looked like a dude who'd be misunderstood my the majority of "normal" society. Not in a tormented soul kinda way. More like, I like rock-n-fuckin-roll and fuck you squares thing. Dude was wearing a shirt that said "Eat The Rich" with a skull and stuff. My bud wrote a caption that agreed with the shirts message. I looked at it thought, dang rad pic. Dude looks like he's fun to work with. Like, he's got some stories. Some good ones.
Then the irony set in. As it had for me many years as I worked my ass off in a production studio. Sitting here saying F the rich people. Corporate america sucks and all the other stuff that Propagandhi, Fifteen and bands from my youth has said. I was 15 or so, I believed it. Then, at 30,as I was sitting on my couch with a new kid, freshly laid off and no work in sight. I began to think, maybe those rich people aren't all bad. They've been employing me and my boss' company for quite some time now. Looking at myself without a job to do for rich people, I started thinking different. And things started changing.
I think I kinda do like rich people. I may not like how they act or dress sometimes. I may get pissy when I saw them arranging a Ruth Chris Steakhouse "lunch meeting" of sorts as I hit that McDeez $1 menu. But shit's different for everyone. And I was making decent money. Good money, we all were, working for these "rich"people.
Keep working for the rich people if that's your stake in life. There's nothing wrong with pulling wire, building shit or some landscaping. Just don't get so into it that you forget what the fuck you're actually doing.
I'll be going back to work soon, as my kids are getting older and into the school systems. I'll be looking for a company who keeps steady 40's flowing. I'll look forward to the $600+ neighborhoods being built because that's income to me in whatever facet I find work in. The higher the number, the bigger the job, the better the checks, the nicer the family vacations. Call it working class or brotherhood or us vs them. It's all BS. I need a job. Ya'll got some money. When can I start?
http://benderhardware.bigcartel.com