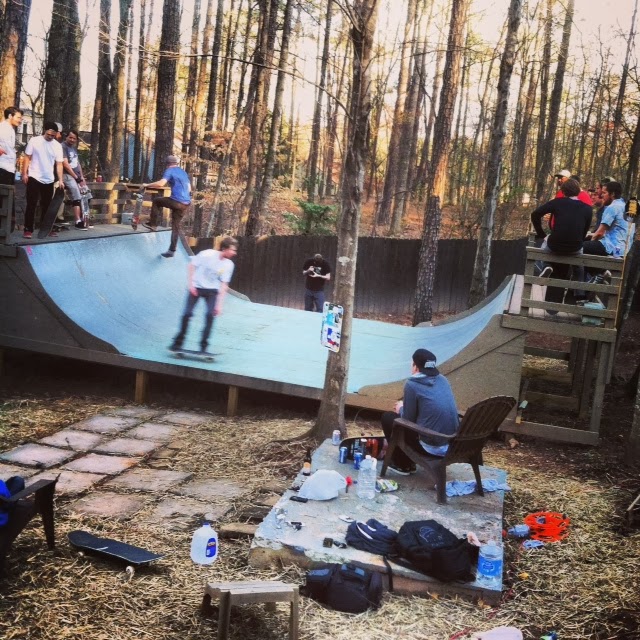 The Start of Daylight Saving

DST was first adopted to replace artificial lighting so they could save fuel for the war effort in Germany during World War I at 11:00pm (23:00) on April 30, 1916. It was quickly followed by Britain and many countries from both sides, including the United States. Many countries reverted back to standard time post-World War I, and it wasn’t until the next World War that DST would make its return to many countries in order to save vital energy resources for the war.
President Franklin D. Roosevelt instituted year-round DST in the United States, called “War Time” during World War II from February 9, 1942 to September 30, 1945. The law was enforced 40 days after the bombing of Pearl Harbor and during this time, time zones were called “Eastern War Time”, “Central War Time”, and “Pacific War Time”. After the surrender of Japan in mid-August 1945, the time zones were relabeled “Peace Time”.
Daylight saving was first recognized as an energy saving aspect during World War II when Double Summer Time was applied in Britain which moved the clocks two hours ahead of GMT during the summer and one hour ahead of GMT during the winter.

Brief History of DST in the United States

DST caused widespread confusion from 1945 to 1966 for trains, buses and the broadcasting industry in the US because many states and localities were free to choose when and if they would observe DST. Congress decided to end the confusion and establish the Uniform Time Act of 1966 that stated DST would begin on the last Sunday of April and end on the last Sunday of October. However, states still had the ability to be exempt from DST by passing a local ordinance.
The US Congress extended DST to a period of ten months in 1974 and eight months in 1975, in hopes to save energy following the 1973 oil embargo. The trial period showed that DST saved the equivalent in energy of 10,000 barrels of oil each day, but DST still proved to be controversial. Many complained that the dark winter mornings endangered the lives of children going to school. After the energy crisis was over in 1976, the US changed their DST schedule again to begin on the last Sunday in April. DST was amended again to begin on the first Sunday in April in 1987. Further changes were made after the introduction of the Energy Policy Act of 2005.

Posted by Jeremiah Babb at 8:56 AM