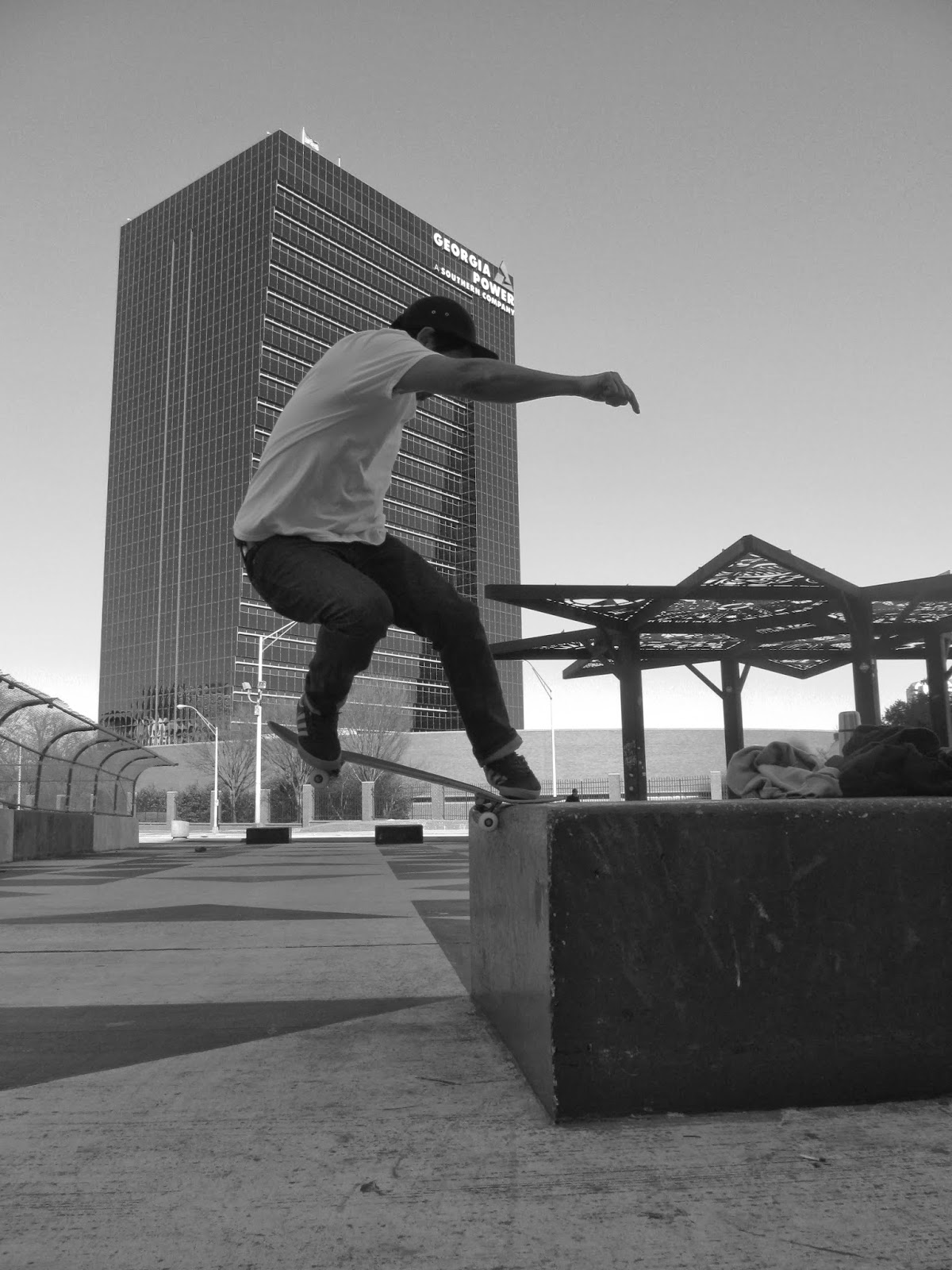 .....Went out last weekend to the city for some video stuff. The ole meet up spot, Black Blocks. I've never been a fan of that place, But this day was a slight exception. Aside from never getting to go out skating in the daytime, the old men were down there. As well as the young ripper kids. Someone even asked if we were in a time warp because the old man crew was the same as it was 12 years ago. Same spot. Same time of day. Same shit talking to each other. Mike still has these on lock. In 2002 or 2014, a FS Noseslide to start the line off at Black Blocks....'til infinity.

Posted by Jeremiah Babb at 8:31 AM